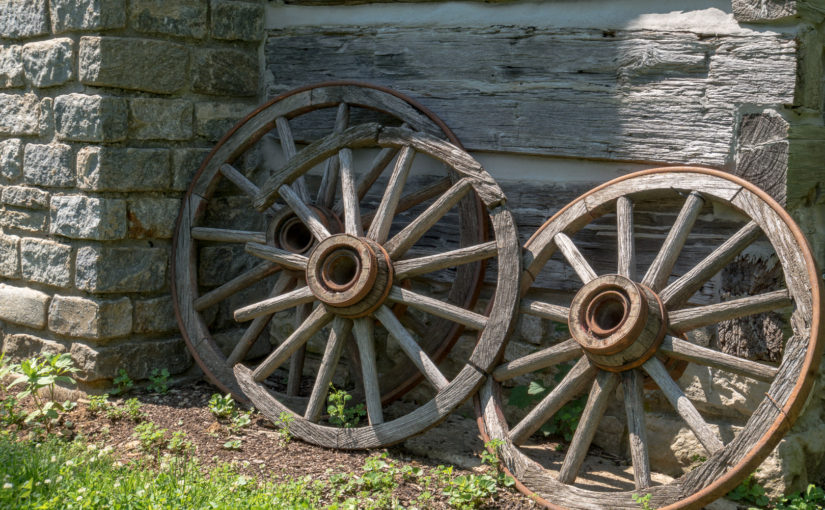 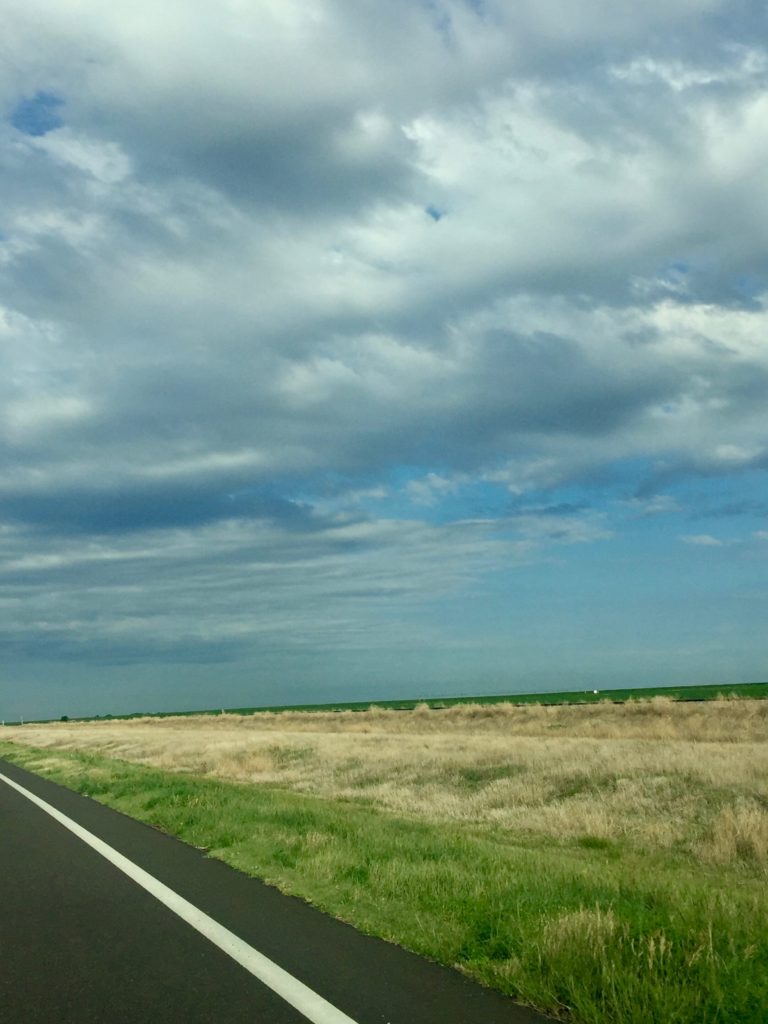 Its summer and I’ve been traveling for 6 weeks, driving highways in 16 states. Winding my way home I arrived in Dodge City KS. Dodge City, cow town, the place of wild west stories of Bat Masterson & Wyatt Earp. But I found another story, one that wasn’t the stuff of the cowboy movies. 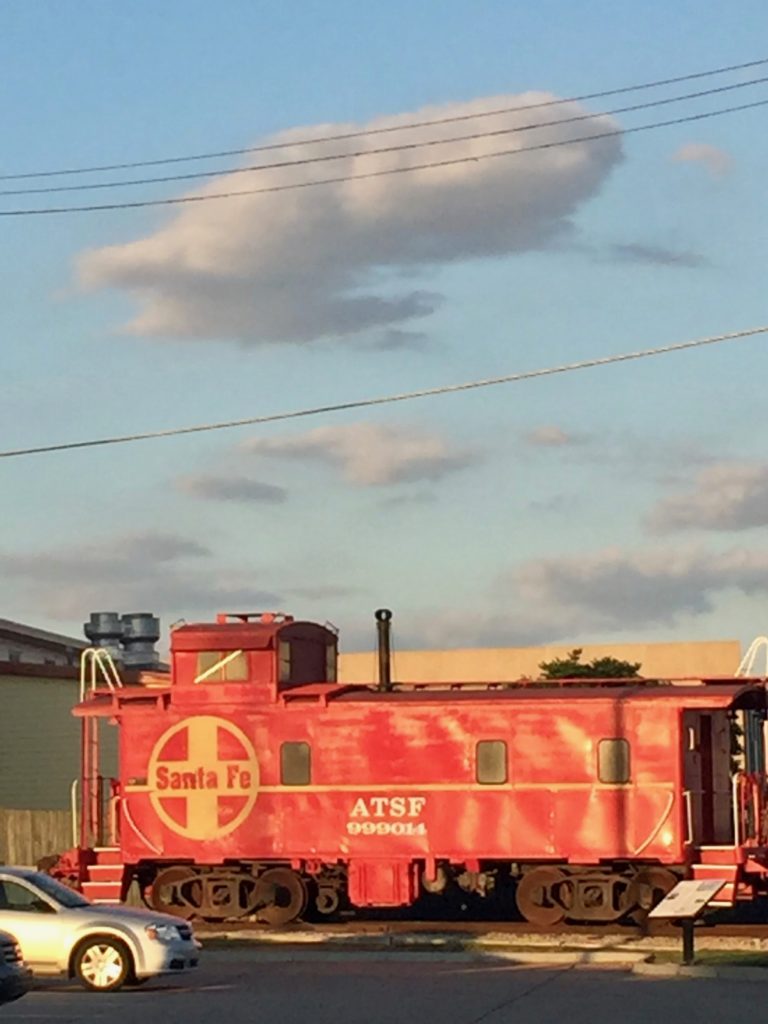 At the railroad depot, there was the story of Mexican Immigrants that came to Dodge City to work for the railroad in 1872. Immigrants fleeing from the violent political upheaval in Mexico. First, the men came, and they worked seasonally. They lived in tents or idle boxcars and returned home to their families in Mexico. 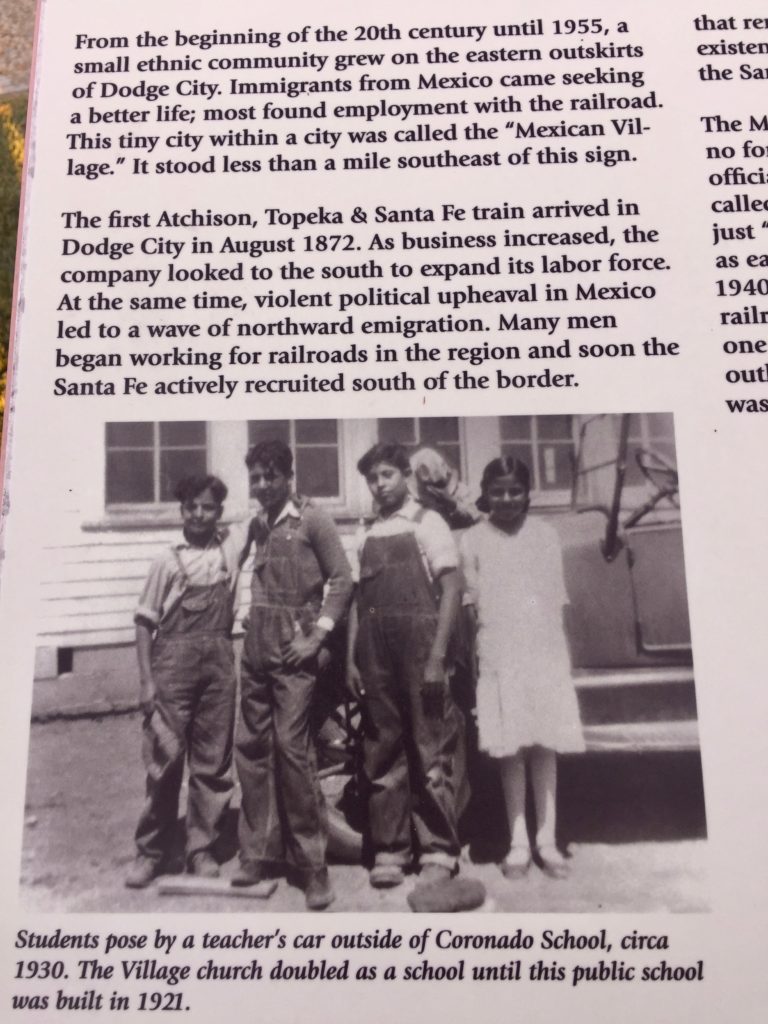 Then the Aitchison, Topeka, Santa Fe company began recruiting workers from Mexico, and the men were allowed to bring their families. A community developed, the workers were able to put their children in schools, worship at the Catholic church, grow gardens. This has been happening for over 100 years. Immigrants built this country and Mexicans have made an incredible contribution. 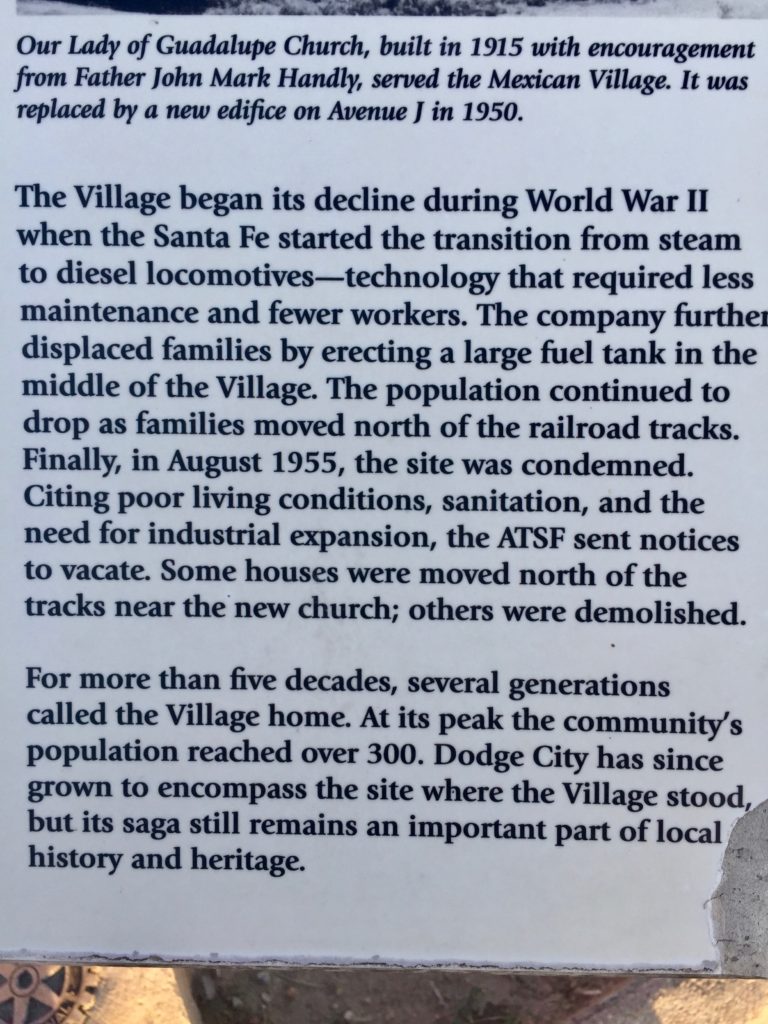 The thing that is so overlooked is that corporations have recruited immigrant workers, paid them low wages to do hard, dangerous work and then cast them off when the business changed. The current anti-immigrant bluster ignores history. Driving across this country, people work the land, making a contribution in so many ways. We cannot, shall not, must not demonize whole groups of people as unworthy or unable to contribute to this country.

Near the depot are two stone sundials, to accommodate our curious practice of daylight savings time. If we can juggle two seasons of time we can figure this immigration issue out.