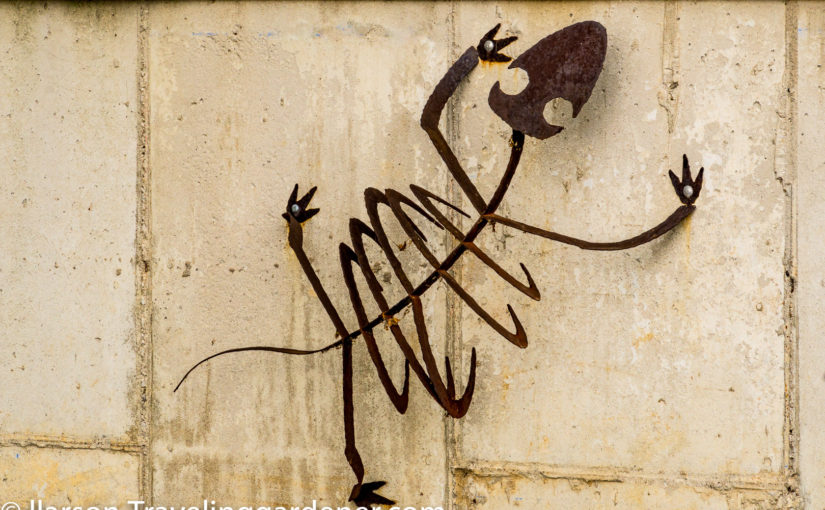 When I travel to visit gardens my husband and I have fully embraced Airbnb accommodations. We’ve traveled to New Zealand, Australia, Canada and many of the US States staying with hosting individuals in a room with a view. We look for properties with photos of gardens as part of their home since that assures us we have something in common before we arrive. I have nothing but good things to say about this type of travel experience, we meet interesting people, enjoy fantasy real estate both in location and floor plans.  We find great surprises....   Continue Reading 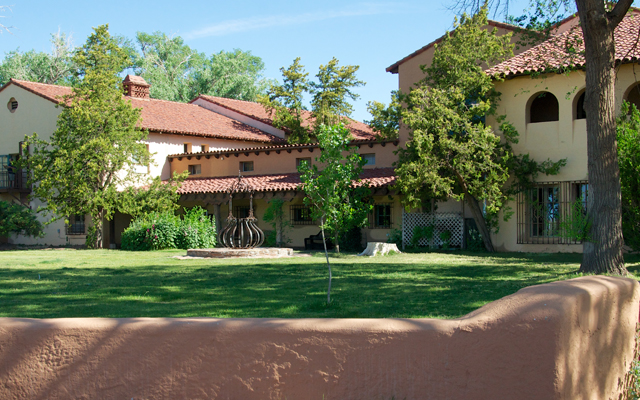 Sometimes the treasures closest to home are the ones we miss.  One of our  Arizona treasures is La Posada Resort in Winslow, AZ. Built in 1929 it is described as “the last great railroad hotel.”  It is Mary Coulter’s architectural masterpiece. She designed 21 projects for Fred Harvey. “Mary Coulter was hired by the Fred Harvey Company in 1903 to design fine hotels, restaurants, and gift shops along the Santa Fe Railway.  She became America’s most influential woman designer.  . . . This was her favorite project, the only time she was allowed to design everything from the buildings (to the china, maid’s uniforms,) to the gardens.”(laposada.org) Her plan was to create an oasis in the high plateau of the Colorado River to greet the guests arriving by train.   LaPosada opened in 1930 and in a turn of history’s fortunes, her garden plans were never fully realized....   Continue Reading