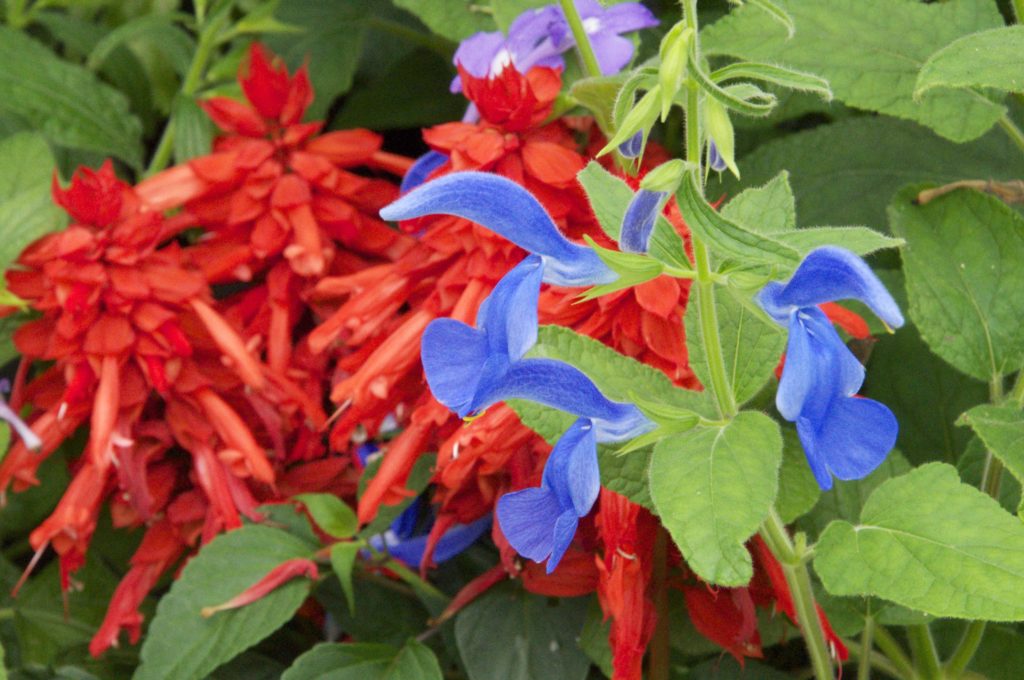 Andrea Wulf is the award-winning and New York Times Bestselling author of three garden history books, including “The Brother Gardeners, Botany, Empire and the Birth of an Obsession” (2009)

“The Founding Gardeners. The Revolutionary Generation, Nature and the Shaping of the American Nation” (published by Knopf in 2011) 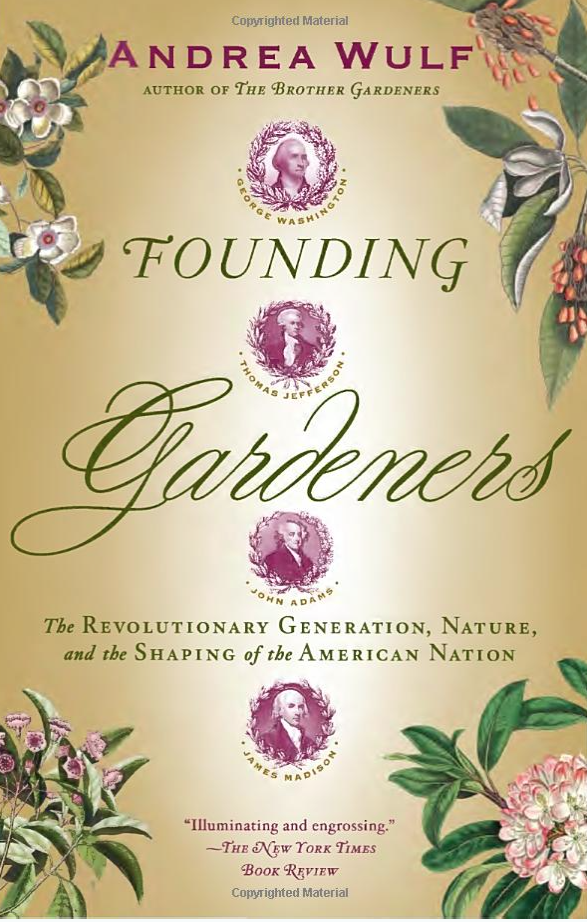 As we prepare for another election season and a chorus of what the Founding Father’s believed Andrea Wulf tells a fascinating story on how important plants, trees and sustainable agriculture practices were to these very people.  Much of our history study focuses on the treaties, laws and documents of the country’s founding yet the livelihood of all citizens depended upon a stable, predictable food supply.  In “The Brother Gardeners” the entertaining story of John Bartram, an American farmer fascinated by plants  and Peter Collinson a London merchant and passionate gardener is reveled through their 40 plus years of over the ocean correspondence and seed sharing.  Add in the problem of naming plants and the appearance of Carl Linnaeus in the middle of the century and this book gives significant insights into the importance of gardening in the beginning of our country.  John Bartram’s garden outside Philadelphia is designated America’s first botanical garden and is on the National Register of Historic Places. 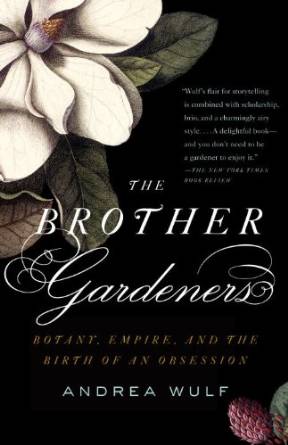 “The Founding Gardeners” moves forward in time to the tree, garden and sustainable agricultural passions of George Washington, Thomas Jefferson, James Madison and John Adams.  Wulf’s research reveals that during the deadlock of the Philadelphia constitutional convention of 1787.  as delegates worked to revise the Articles of Confederation it was a point of compromise or collapse for this new country.  Weeks of deadlock passed without much progress and on a Saturday morning a group of them ventured out to visit John Bartram’s garden. Wulf writes “It can only be speculation that a three-hour walk on a cool summer morning among the United States of America’s most glorious trees and shrubs influenced these men.  But what we do know is that the three men that changed sides and made the Great Compromise possible that day had all been there and marveled at what they saw.”

These two books reveal a garden history of America in a most enjoyable and exciting way.  As gardeners there is much to appreciate about the political conflicts and contributions of gardens which still resonate today.