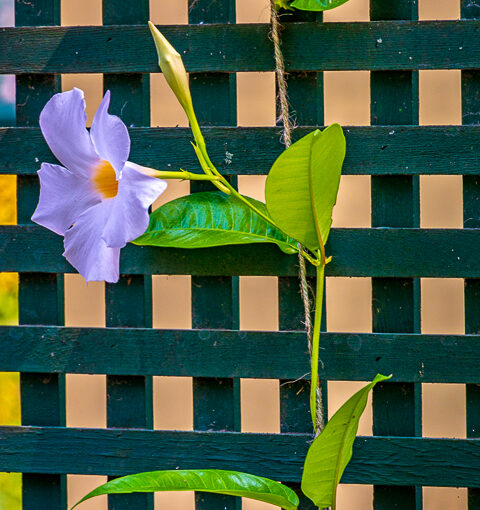 Here’s something worth celebrating, and it’s not National Walk to Work Day (April 1) or Lima Bean Respect Day (April 20). Instead, it’s a yearlong celebration of the first American Landscape Architect, Frederick Law Olmstead.

Celebrations begin April 26 and continue throughout the year to celebrate Olmsted’s 200th Birthday. Olmsted is recognized as the first American Landscape Architect though he began this aspect of his work life at age 47. Perhaps you think you won’t join in for this celebration after all; what did Frederick Law Olmsted ever do for you? Well, quite a lot, actually, and it is a fascinating story. See a list of celebrations below. 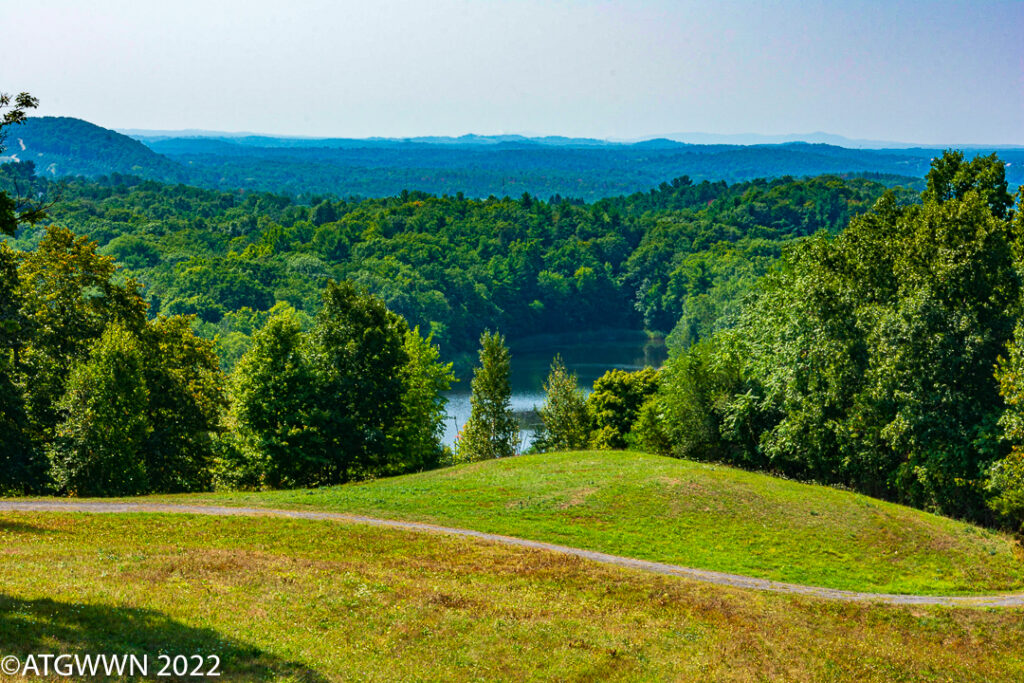 Olmsted’s landscape philosophy was influenced as a small child when his father took him for rides by horseback and by carriage to see the countryside in the Hudson River Valley. His father encouraged the young Olmsted to notice the lay of the land, the bluffs along the river, the rise and fall of the hills, and the beauty of the trees. Olmsted traveled to Europe as a young man and admired the large landscaped estates, especially those done by Humphrey Repton.

Olmsted’s admiration of the landscape was seared into his psyche when he began his work life in the mid-19th century, just as the Public Health movement began developing in response to typhoid, cholera, and typhus epidemics. These unfamiliar illnesses were spreading in European cities and reaching American shores. Olmsted felt a sense of duty to aid in the public good and began working to improve the sanitation conditions of the hospitals for the Union Army camps. 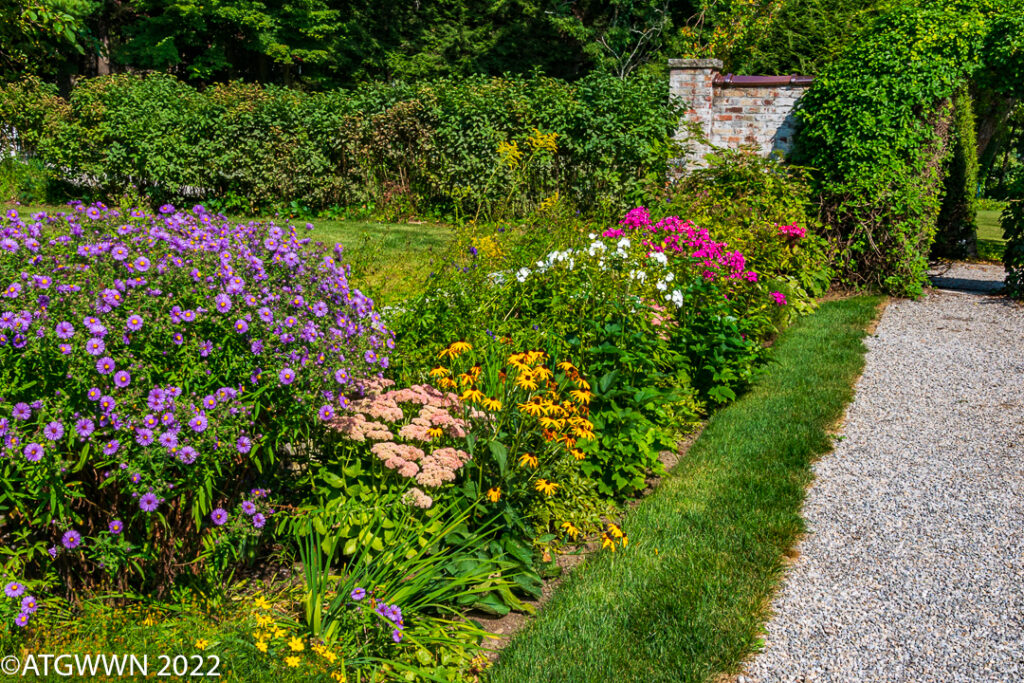 Olmsted firmly believed in the value of green infrastructure. Improving sanitation included exposure to sunlight and fresh air.  When the intensity of the illnesses began shutting down access to playgrounds, beaches, and green spaces for the public, he lobbied to change the policy to allow people to access open space believing it would improve their health. He thought parks were more critical than ever during a time of sickness. He clearly was a visionary of his time. 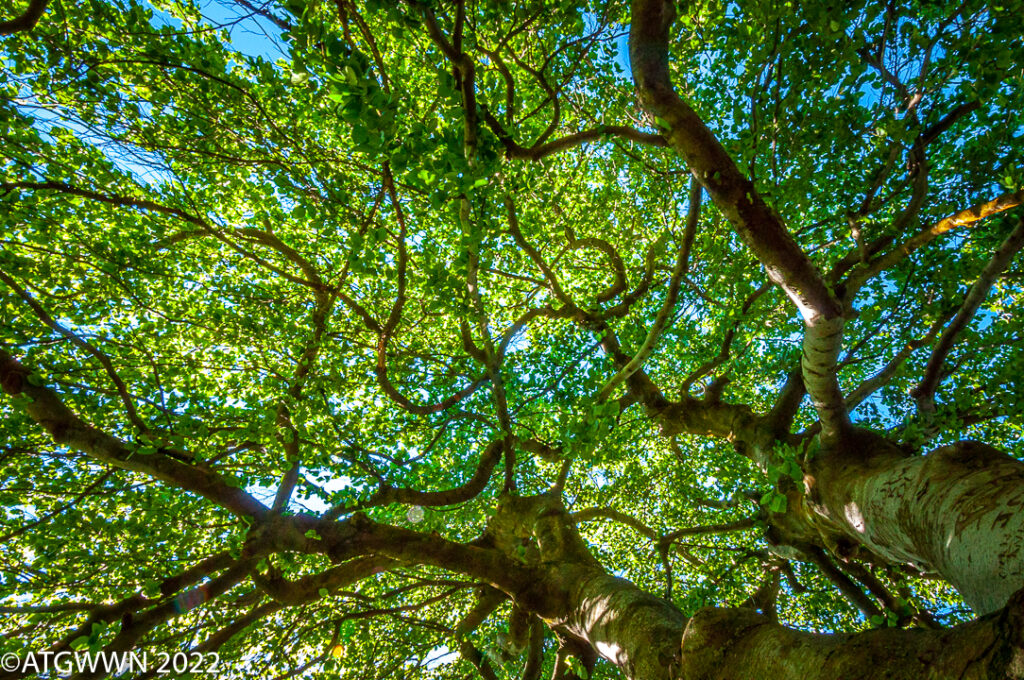 As the pandemics of the 19th century subsided, he realized his interest in landscape design could be his contribution to society. He and Calvert Vaux entered the competition to design Central Park and they won. The project would be ongoing for 17 years, and his childhood influences from the Hudson River Valley were recreated in the design of the 853 acre Central Park. He used the best elements of the American landscape made famous by the landscape painters of the Hudson River School. He and Vaux transformed rocky flat land into a work of art park accessible to citizens from all walks of life to mingle and be refreshed after hard days of work. 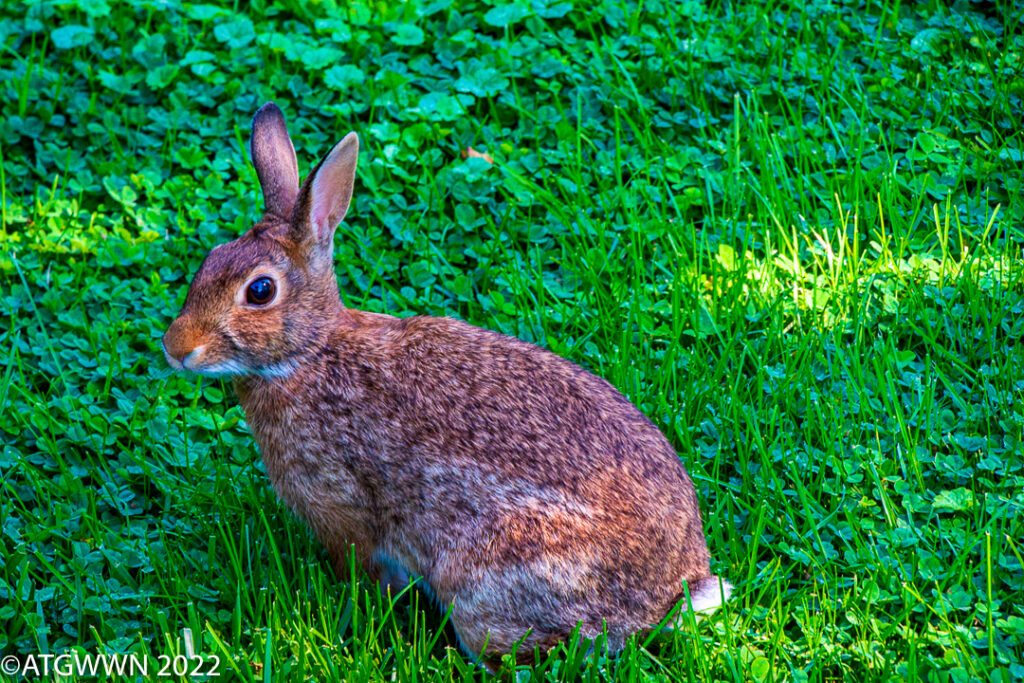 Frederick Law Olmsted transformed landscapes, creating public and private parks and gardens throughout the United States. He famously changed the swamps of Boston into the Emerald Necklace, a ring of small lakes creating beauty where there was raw sewage and waste. He designed the first designated bicycle lane in Brooklyn’s Prospect Park. And if you think his work only is on display in the eastern part of the US you need only to turn to Yosemite National Park to admire his landscape philosophy.  From the olmsted200exhibit.com display, “Overworked and frustrated by the bureaucracy of the US sanitary commission, Olmsted resigned to become superintendent of the Mariposa mines in the Sierra Nevada. While in California, he headed a commission to plan for the use and protection of the Yosemite Valley and the Mariposa big tree Grove. Olmstead was awed by Yosemite‘s dramatic, ever-changing landscape and its verdant meadows, towering granite cliffs, and sublime cascades. Olmsted’s Yosemite commission report of 1865 establish guidelines for Yosemite‘s designation in 1890 as the United States’ second national park and the creation of the national parks in general. While writing the report Olmsted honed his vision for preserving landscapes of extraordinary beauty for public enjoyment.”

After his long and remarkable contributions, his landscape firm, continued by his sons operated until 1961. 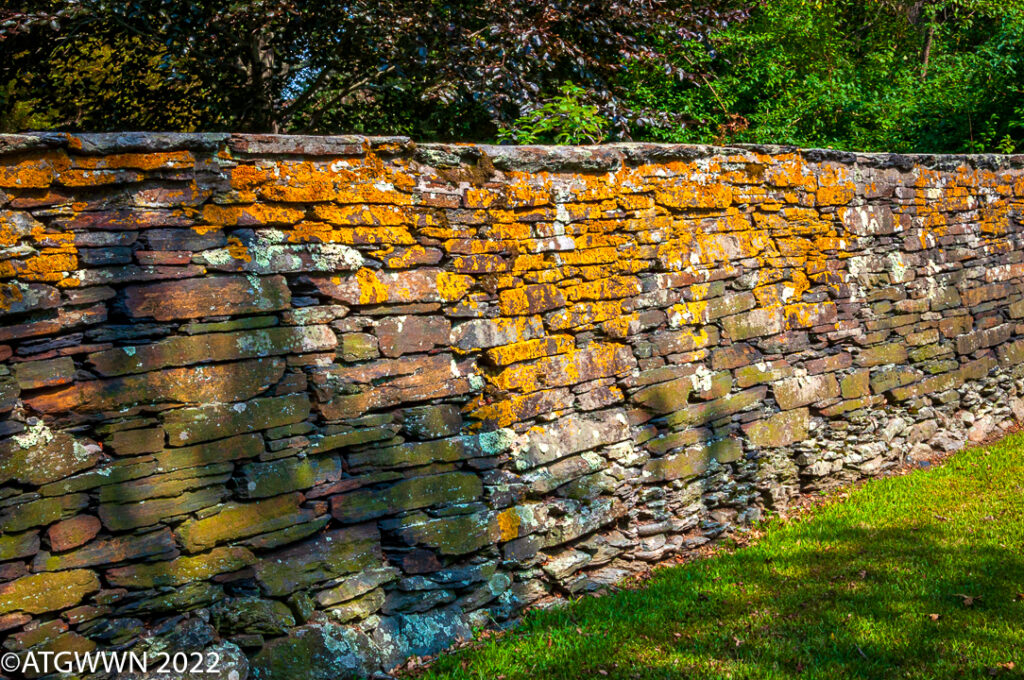 Hope for the future

In 2017 The Trust for Public Land, National Recreation and Parks Association, Urban Land Institute initiated a nationwide campaign to work with city mayors to ensure residents throughout their cities will have a park, large or small, within 10 minutes’ walk of their residences. The stated mission: “We’re inspiring and enabling action to create a world in which 100% of people in U.S. cities—LARGE AND SMALL—have safe access to a quality park or green space within a 10-minute walk of home by 2050.” This concept builds on Olmsted’s philosophy of the importance of public parks and green space for all people. Throughout our country’s history, there has been a push and pull between the need for public land and development. Since Central Park was established, developers have eagerly proposed accessing a few acres here or there to pave or build over a bit more of the green. Same with our local parks, we must be vigilant and advocate for the maintenance, preservation, and designation of public green space. 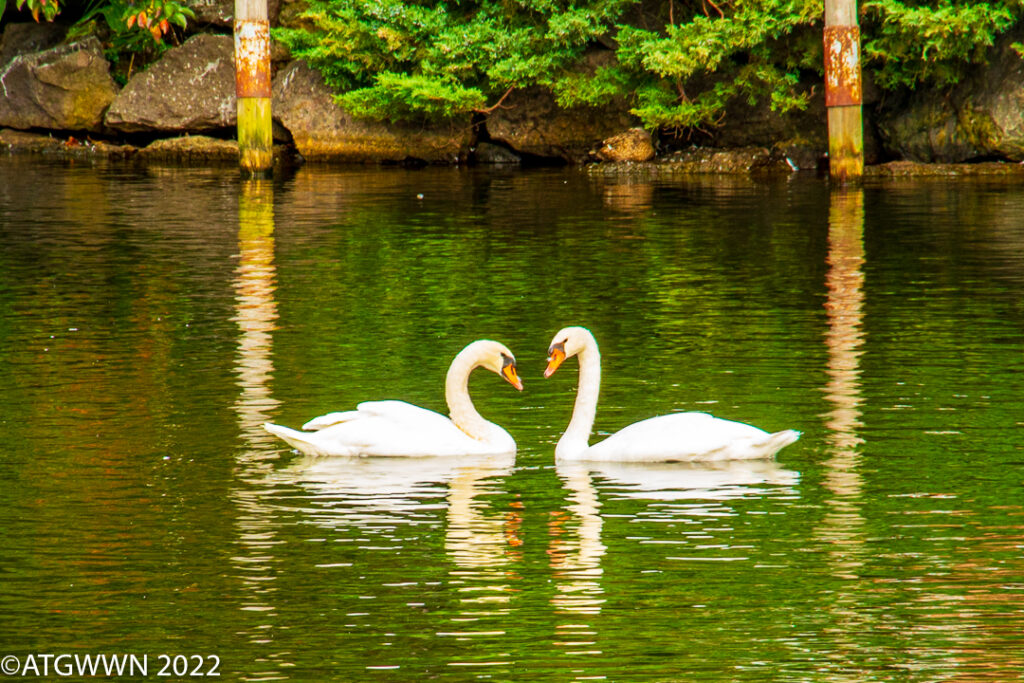 It is worth celebrating Olmstead’s legacy if you have access to parks, bicycle paths, lakes, and trees. Influenced by a man who firmly believed in doing good for society, the importance of appreciating nature’s beauty, and advocating life is better because of these natural elements.

On April 26, or any fine day this year, plan a picnic, walk to your favorite park, spread a blanket under a tree, and celebrate Frederick Law Olmsted. 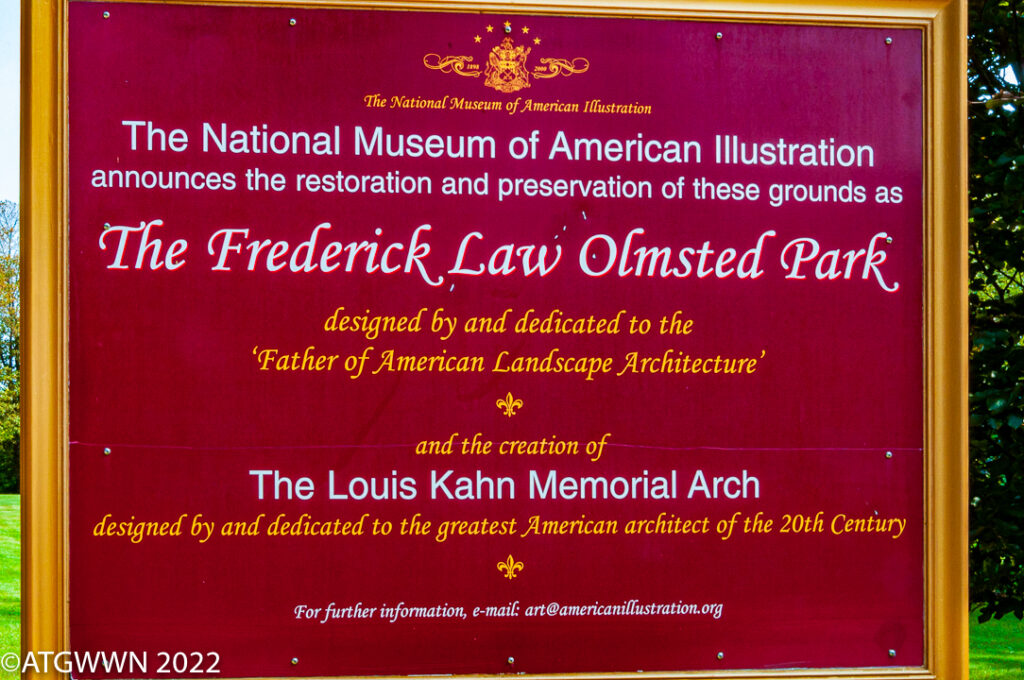 Olmsted 200: Parks for All People” olmsted200.org   for a list of events, concerts, tours, and talks.

Coordinated by the Oak Spring Garden Foundation can be found at olmsted200exhibit.com

The Garden Conservancy:  Virtual Program: Olmsted and Yosemite, Thurs. May 5