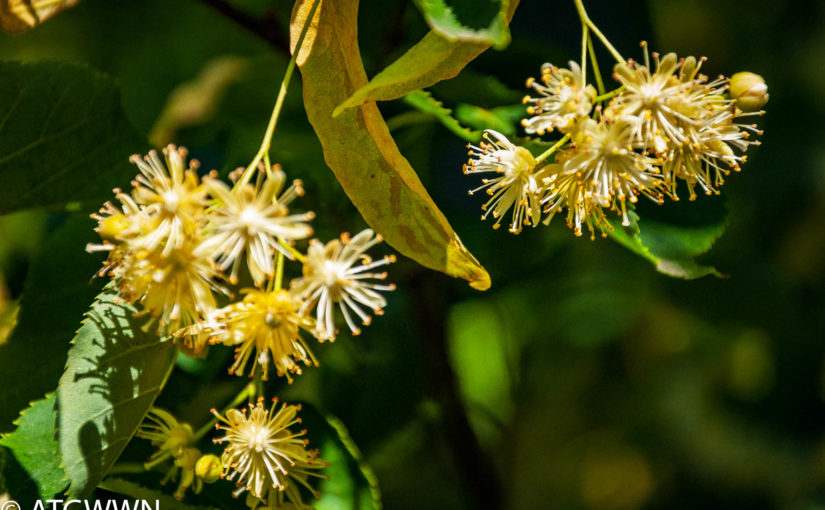 As the summer heat continued I was having so much fun I read Mark Lynas, Seeds of Science Why we got it so wrong on GMO’s 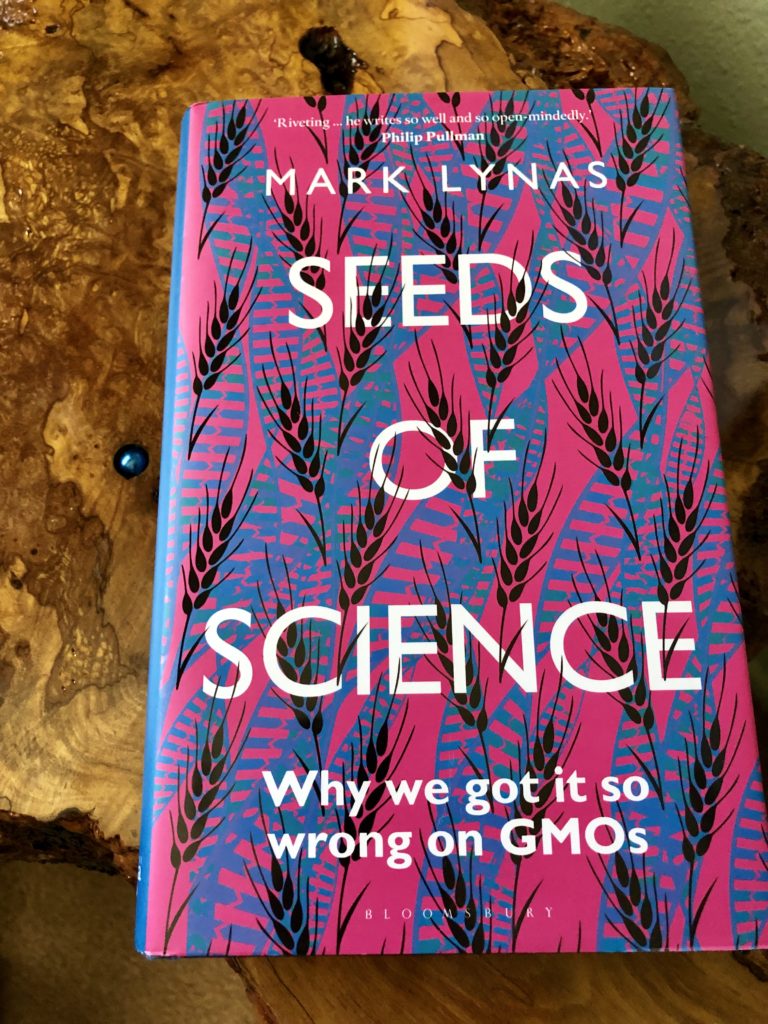 The world seems to be in a complete frenzy over the scientific efforts to genetically modify living things.

In Richard Powers novel, The Overstory the nuts of the American chestnut tree are in the opening scene. This grand tree species known for its strong grain wood, its large leafy canopy, its abundance of food each fall and its home to creatures great and small died out due to a blight. In the late 1800s, four billion trees disappeared from the canopy of eastern North America in less than 40 years. I knew the opening lines of Henry Wadsworth Longfellow’s poem, “Under a spreading chestnut tree, The village smithy stands;” 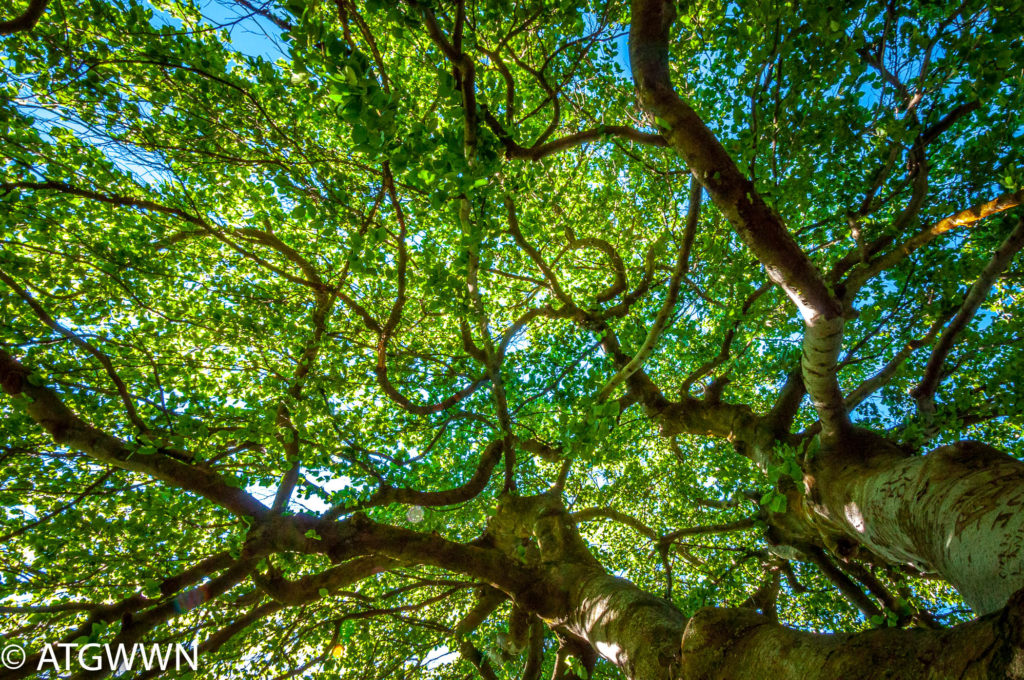 I’d never seen a chestnut tree until we were in England in the fall and these gorgeous trees were dropping burr wrapped nuts by the thousands. Swans and geese were gobbling them whole, and people were packing up sacks full.

“The American Chestnut Foundation (TACF) is committed to restoring the American chestnut tree to our eastern woodlands to benefit our environment, our wildlife, and our society….. It’s about the restoration of an entire ecosystem” (website TACF) For decades. Scientists have been engaged in saving the American Chestnut. I’ve seen the trees growing in test plots during my travels. The American chestnut is coming back with a wheat gene embedded in its DNA to make it resistant to the fungus that causes chestnut blight.

This scientific effort seems to me to be a good thing.  There are people so opposed to any genetic modification they object to this tree reintroduced in the environment. Wheat is a plant, and chestnut is a plant, together it makes a stronger plant.

In Mark Lynas’ book, he addresses his long-held opposition to GMO plants. Early in his life, he was an activist hacking up fields of GMO crops in the dark of night. Today, as a research journalist,  he has reversed course and is sharing his view on the benefits of GMO work. The American Chestnut tree is one such example. The farmers of Africa are another.

Currently, Africa has a complete ban on GMO crops. Africa is also experiencing crop failure, climate change, drought, and starvation. As he writes, “In Tanzania, Africa, people are stunted in growth from chronic malnutrition, living on the equivalent of 1/2 potato a day. The cassava root, the food that has fed them in hard times has developed a brown streak virus,  and the banana has bacterial wilt, and maize (corn) a lethal necrosis,

There is a virus resistant cassava, and it is a GMO root. There is corn with a drought-resistant seed in development that can’t be tested because of a ban against GMO food. If you farm organically with poor yield seed, you get a poor yield. The organizations pushing back against GMO’s are helping starve the very people they say they want to help. There is a myth promoted to the local farmers that GMO’s will turn their children into homosexuals w/ sexual deformities. It Uganda, Mam Mabira led a campaign to save the forest from being made into sugar plantations, the forest is home to endangered primates and birds. But to find more fertile farmland, the forests keep being destroyed when the GMO seeds could grow crops on existing farmland.” I see a constant circle of despair. 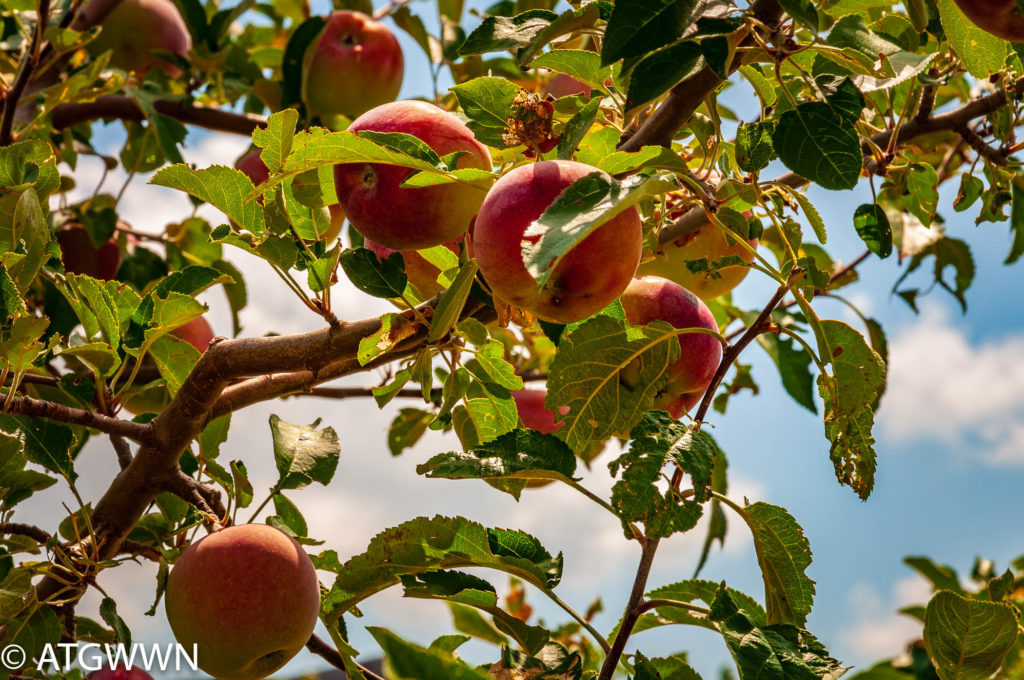 When the first gardeners began to consider cross-breeding of plants, they were condemned by the religious leaders. They had to conduct their work in secret and hiding. Hybridizing was considered an affront to God. Does this sound silly now? Try to imagine our food supply today without the benefit of cross-breeding and hybridizing. Across the midwest, we are now losing our Ash trees. Do we reject a science-based solution? 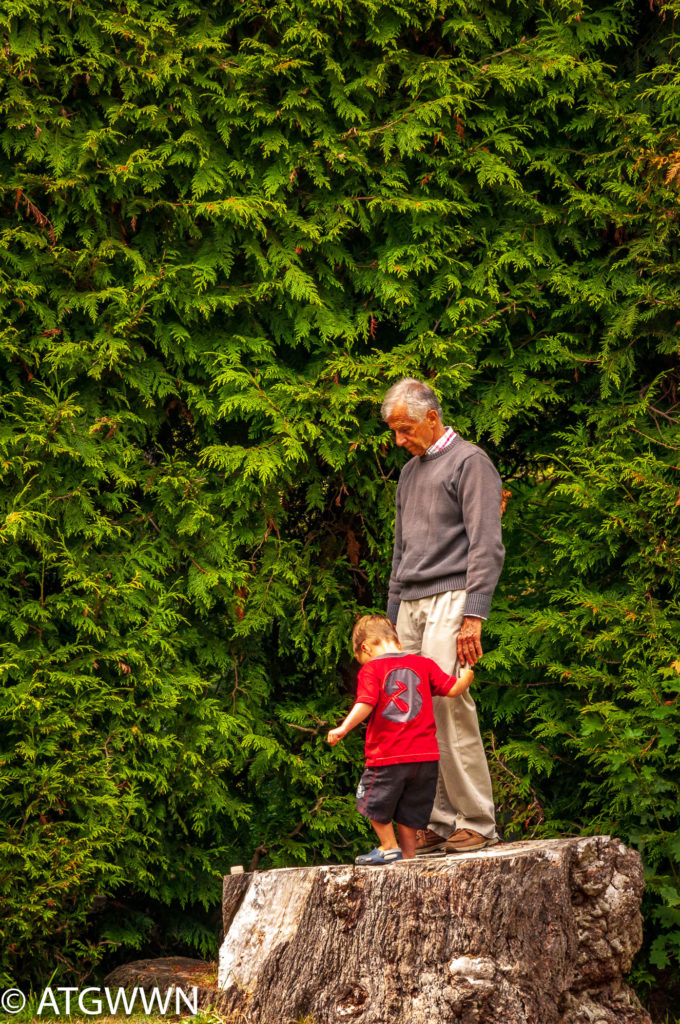 What trees will be there to shade future generations? If these ideas are of interest, here are some other resources that inform my thinking.

As E.O. Wilson accepts his 2007 TED Prize, he makes a plea on behalf of all creatures that we learn more about our biosphere — and build a networked encyclopedia of all the world’s knowledge about life. Ted Talk https://www.ted.com/talks/e_o_wilson_on_saving_life_on_earth

Podcast: Ted Radio Hour, What Holds Us Back From Facing The Threats Of Climate Change? Scientist, Per Espen Stoknes 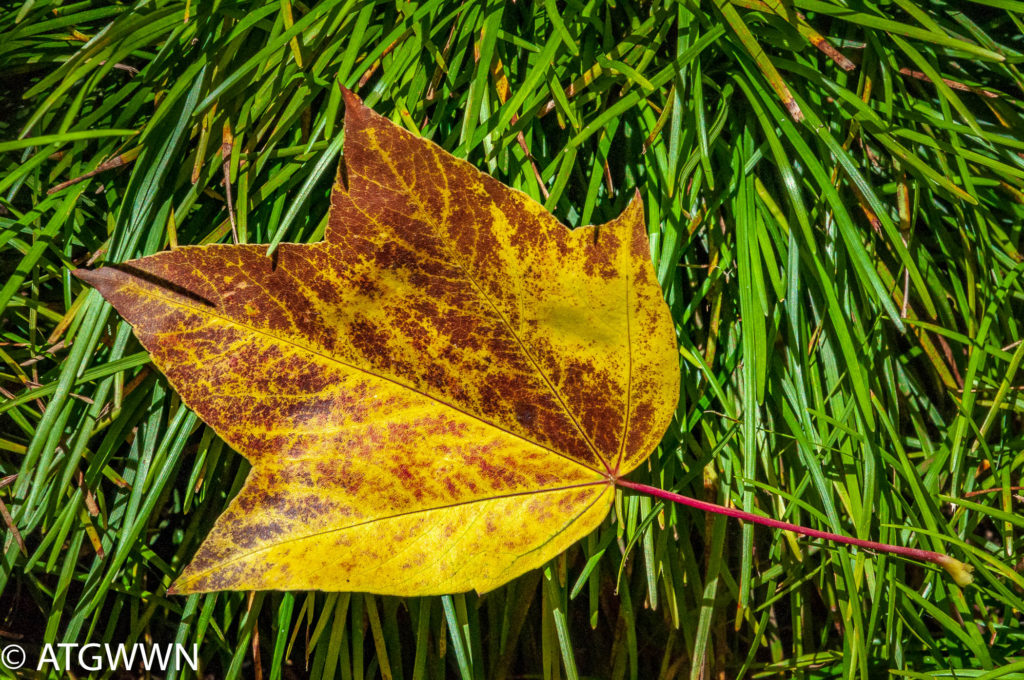