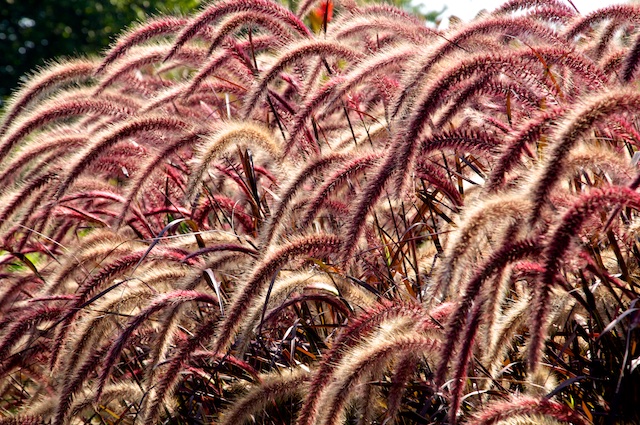 This just in, Iowa has beautiful gardens and parks, with grand trees, roses, hostas, and lakes.  Despite the frenzy of Iowa’s political caucuses happy people are ice skating on the lagoon in Vander Veer Botanical Park and Conservatory in Davenport.

They will walk to the pond down the Grand Allee of trees designed by Swedish immigrant and landscape designer Olof Benson in 1890. Local residents at the time were inspired by NYC’s Central Park and embraced the idea of public green space as a symbol of a successful democracy.  A grand park with places for all citizens to gather with friends and families was a shared value of the east coast and the midwest. Iowa residents believed this was something they wanted in their community. The importance of education for botanic knowledge of new plants and the science of how to grow them was widely supported. “Cordial international relations have always been important between botanic gardens,” (“Botanic Gardens”, Sarah Rutherford) and this was especially true in the 19th century when the grand botany discoveries were developing in all nations.

Politics, gardening, agriculture and plants have always been closely linked. In Andrea Wolf’s book, “Founding Gardeners” she writes “The founding fathers’ passion for nature, plants, gardens and agriculture is woven deeply into the fabric of America and aligned with their political thought, both reflecting and influencing it. . . .And James Madison quipped, ‘They were worshippers of Ceres,’ the Roman goddess of agriculture.” (Wolf)

In Des Moines, the home of Meredith Publishing Corporation since 1922, a giant red garden trowel sculpture stands outside their headquarters.  Publisher of Better Homes & Gardens magazine, this Iowa business has been inspiring beautiful gardens and homes all across the country. Their test garden is just down the street, the site of many photo shoots providing ideas and education for readers of the fourth most widely read U.S. magazine for years.

Vander Veer Botanic Park and Gardens is beautiful in all four seasons.  The Conservatory stages a changing floral display, with poinsettias during the winter and Easter lilies in spring. As winter melts away, the bare branches of hundreds of trees leaf out with spring green. The central stone fountain sends its spray into the air and in the evenings the water is lit by a changing display of colors. Planted in the fall, some 30,000 bulbs emerge in spring as shoots of green opening into daffodils, hyacinths and snowdrops. Summer blossoms with roses in the sunshine and hostas in the shade.  Concerts in the music pavilion continue a long tradition of live music in the park. Other improvements over the years include a plant zoo with topiary animals, and a children’s sculpture garden.

The Grand Allee of 1890 was revitalized by local citizens and corporations in 2001 demonstrating a continuing commitment to the importance of this 33 acre park at the beginning of a new century in a technology driven world.

The other four season element of beauty are the citizens who come to the park all year round.  Winter ice skating, spring flowers, summer concerts, and autumn’s falling leaves bring people to the park. All types of people, smiling, exchanging greetings, expressing wonder and delight in nature. They come to enjoy the plants, trees, open space and comfortable benches. They bring their children to watch the squirrels run, feed the ducks, see the birds and smell the flowers.  Nature and its wonder transcends party politics and yet parks and gardens are not a prominent point of discussion. Environmental issues are so divisive thoughtful discussion is trivialized. 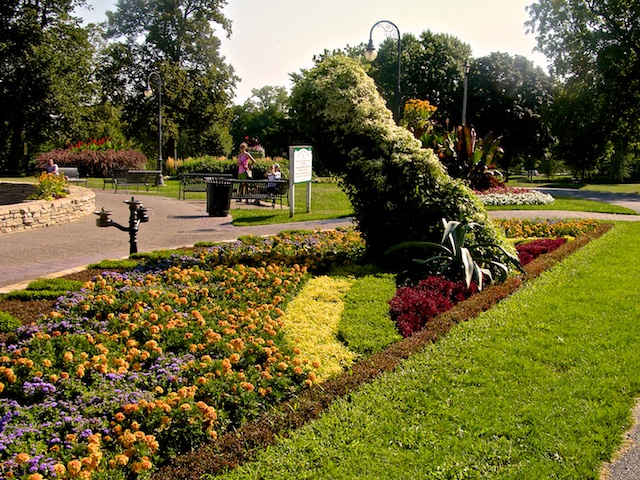 Thomas Jefferson was a farmer, gardener and plant enthusiast before he became President and he “longed for nature as a refuge from the wrangling of politics” (A Wolfe, Founding Gardeners). Politics, policy and governing is an essential part of life, but plants and gardens are essential to all life.  The recent news from Iowa has been all about politics. A question that hasn’t come up in the debate but is worth asking, “What national parks, state parks, or public gardens have you visited?  When do you stand in awe of nature?” It would help to know how a candidate values nature, trees and flowers before we cast our vote. Our history tells us our democracy values these things. 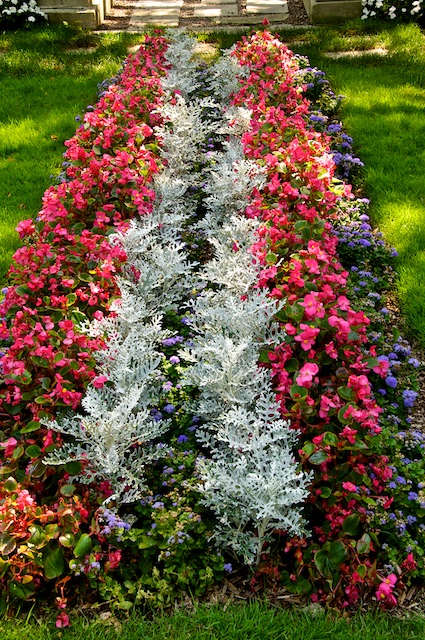