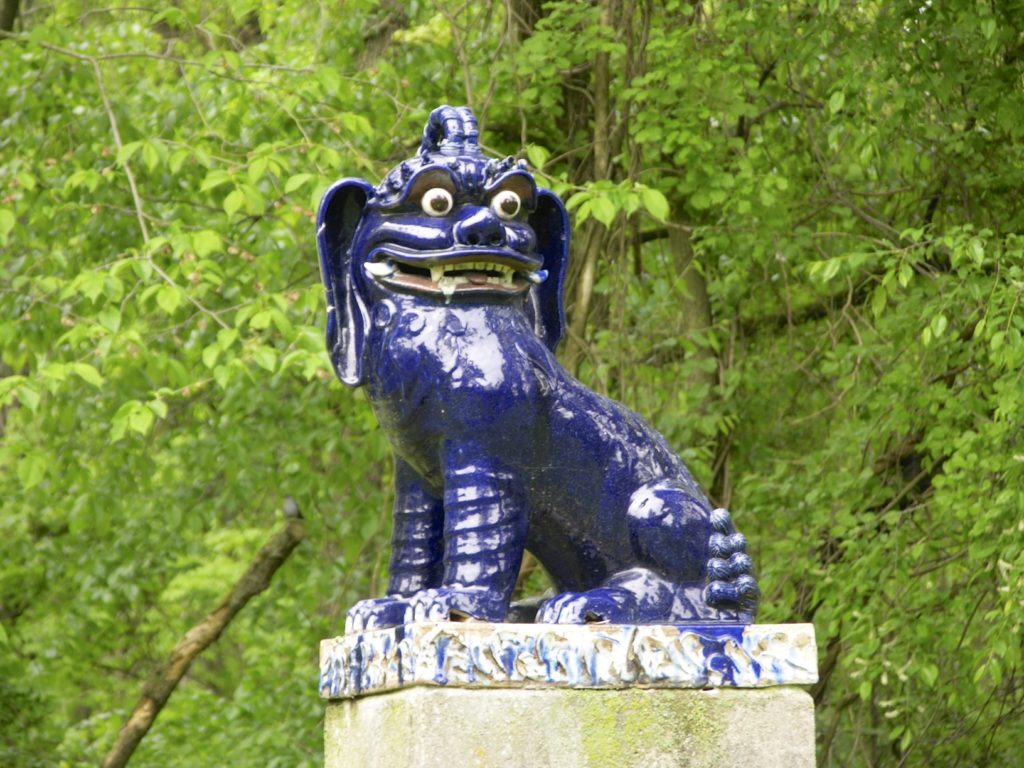 When the lottery jackpot grows large we are entertained by stories of speculation as to how a lucky winner might spend the prize.  Well, what would a gardener with a passion for beauty and nature do with unlimited funds?  Robert Allerton, born in 1893, won the lottery in a sense as he was the only heir to a great fortune accumulated by his father Samuel.  “Samuel Allerton amassed more than 80,000 acres of farmland across the Midwest. The elder Allerton was a founding principal of the First National Bank of Chicago, and held prominent leadership positions in five major stockyards, including the Union Stockyards of Chicago.” (Allerton Park website)  Robert worked tirelessly to spend the vast fortune that he inherited. His constant effort produced two incredible gardens and major donations to both the Chicago Art Institute (6600 items) and the Honolulu Museum of Art.

The gardens, Allerton Park in Monticello, Illinois and The Allerton Garden in Kauai, Hawaii are both public gardens.  Allerton Park surrounds a Georgian Manor house that originally sat on 12,000 acres of prime farmland. Referred to as “The Farms,” today it includes 1,500 acres of woods, prairie and 14 formal gardens.  Though Robert managed his father’s farm and fortune, he really loved art.  He traveled the world collecting art and ideas. Allerton studied painting but turned from the canvas to the landscape to create his masterpieces.  His collection of sculptures prompted him to design a garden to display them in an outdoor gallery in harmony with the natural world.  “Allerton believed that through nature, art could surround and embrace every human. This belief in the artistic power of nature led to his lifelong commitment to stewardship of the land and its natural elements.” (Allerton Park website)

Surely unique to this garden is the Fu Dog Garden.  Aligning both sides of grassy expanse are 22 blue Chinese porcelain Fu Dog statues each on 8 ft. concrete pedestals.  Behind the statues are white fir trees. To better view this space Allerton constructed a two story architectural folly, The House of the Golden Buddha, which provides an elevated view. 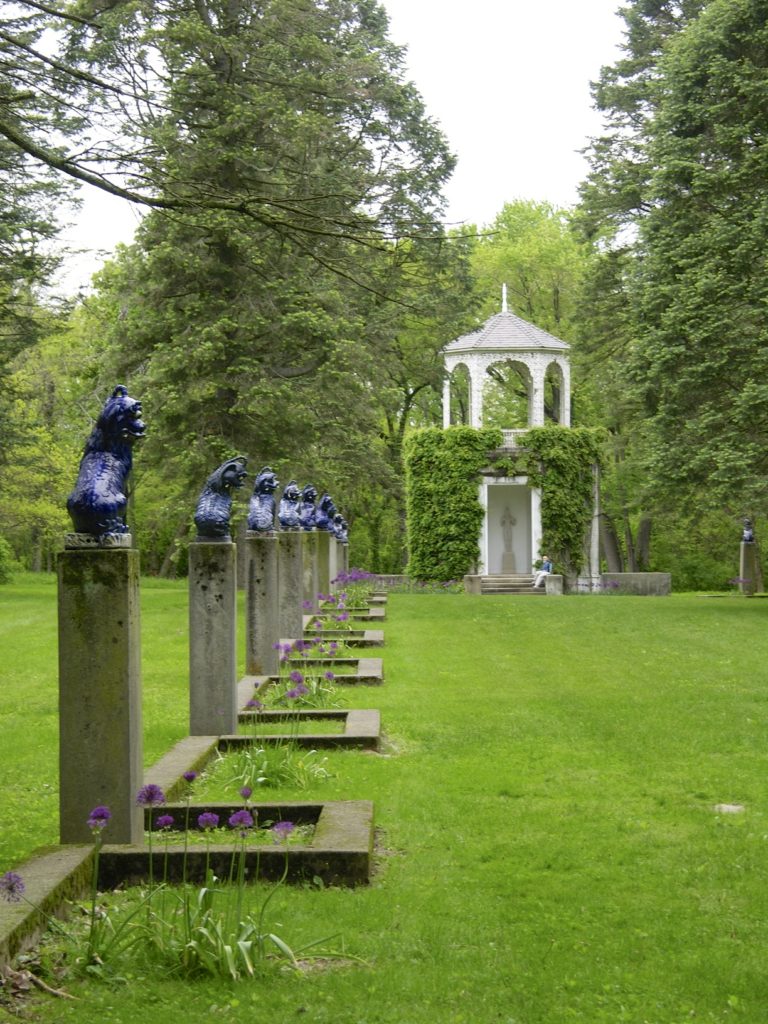 Allerton liked to see the big picture of his garden art and he designed a cantilevered walkway for viewing of the Peony Garden.  A Midwestern favorite, 70 varieties of Peonies are grown in their own walled space.  The walkway has been removed but the spring burst of color is still fascinating garden visitors today. 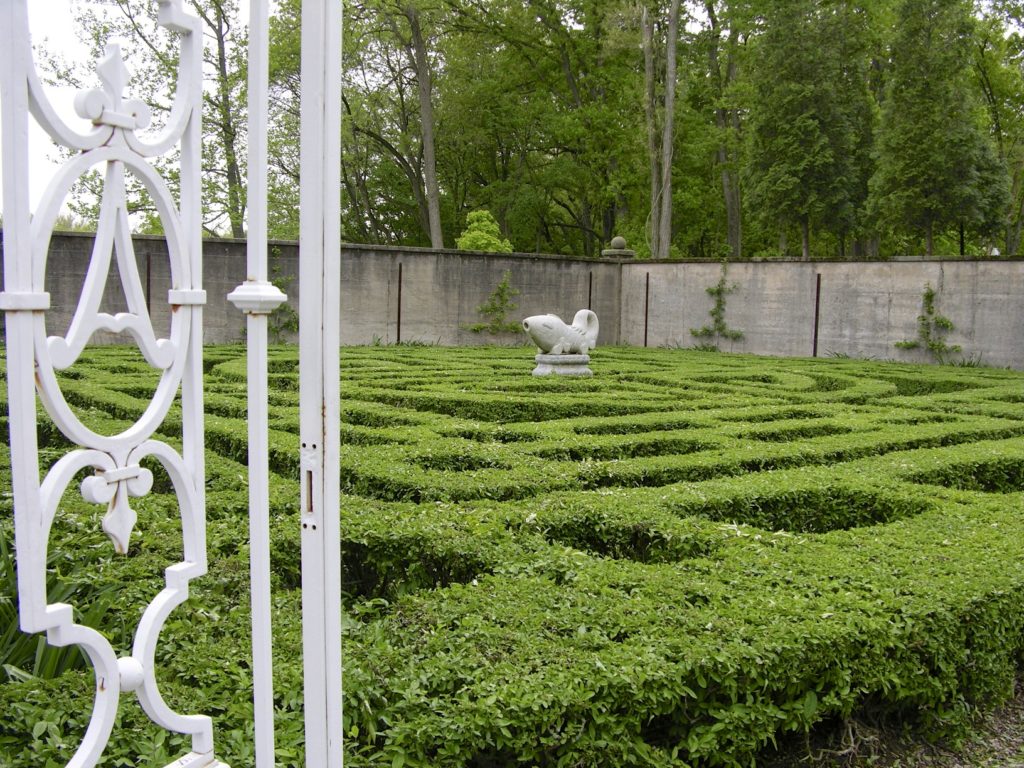 The Chinese Maze garden features bushes trimmed in an oriental pattern with two large fish sculptures swimming through the intricate layout.  This garden also had a tower for viewing from above in the original design. 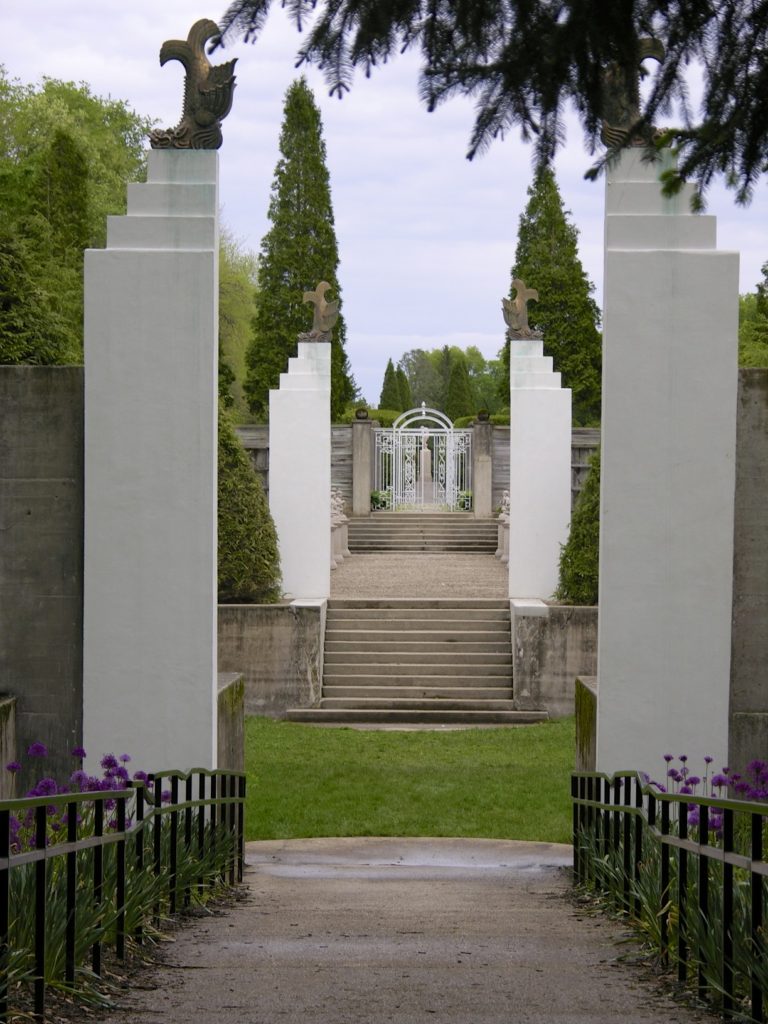 The entrance to the sunken garden is flanked by four white marble gates, creating a protected sanctuary ideal for grand parties. In The Herb Garden, the Walled Garden, and the Avenue of the Chinese Musicians, each entrance, each path, was designed for maximum effect of framing the plants and the art. By one account Allerton worked four decades to develop Allerton Park but he also continued to travel and on one of his trips he discovered Lāwaʻi Bay in Kauai, Hawaii.

He gifted Allerton Park to the University of Illinois in 1946 and turned his attention to 80 acres of tropical paradise.  Once again, he planned gardens to maximize the effect of connecting artistic design and the landscape, working with an entirely different climate and plant pallet.  The garden today is one of five of the National Tropical Botanical Gardens.  While you may not have personally visited the garden you quite likely have seen its beauty if you watched Magnum P. I., or Jurassic Park.  Lush ferns, towering trees, reflecting pools, golden bamboo, palms, fountains and sculpture became the major elements of Allerton’s new garden project. 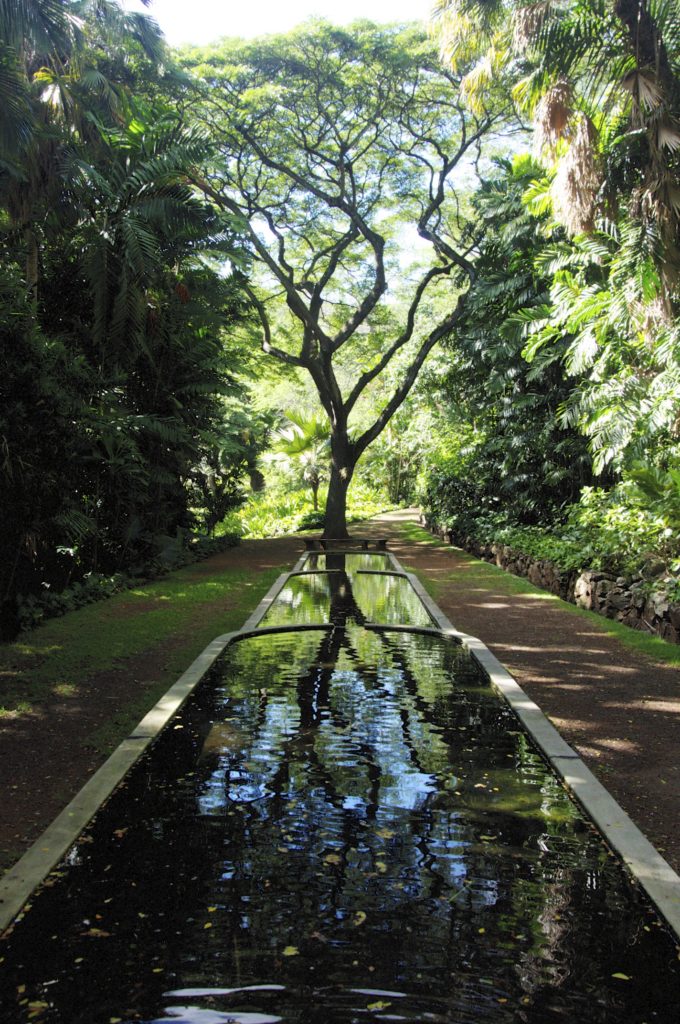 The garden is centered along the Lāwaʻi stream leading to the bay.  The cliffs rise up on either side of the stream with deep-purple bougainvillea and rock walls adding to the beauty.  The garden rooms are connected by paths, and stone stairs.  Here you will find the eight foot buttress roots of the Merton Bay Fig tree which played a part in the Jurassic Park movie.  Allerton’s passion for art was complemented by his life partner, architect John Greg Allerton.  Together they created a tropical paradise still enjoyed by visitors today. 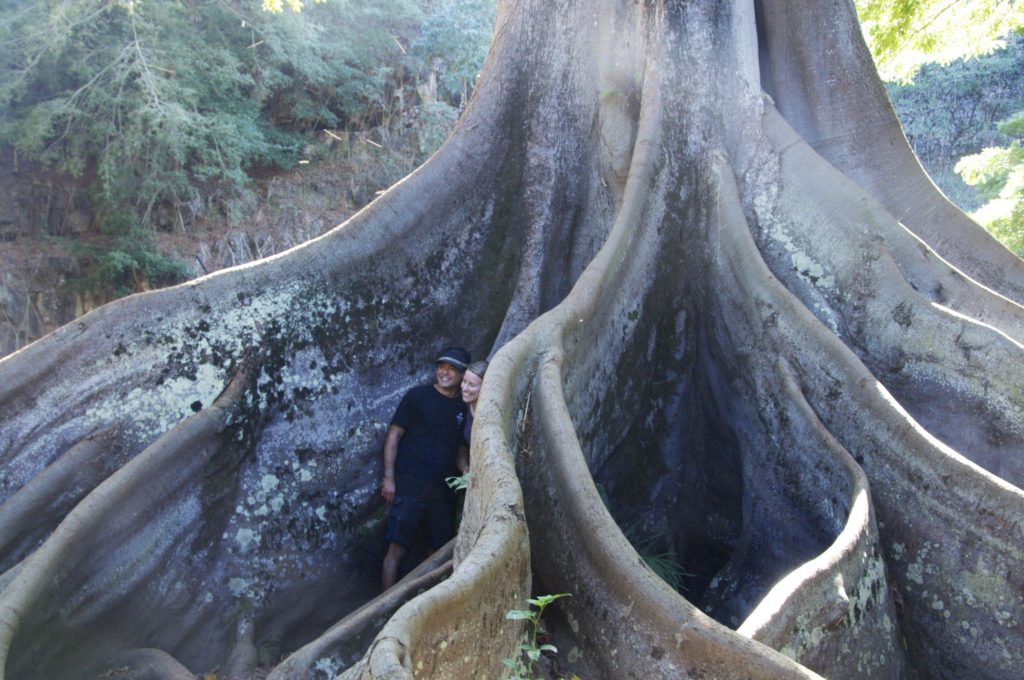 Robert Allerton lived 91 years with a fortune and a passion for art and gardens.  It is fun to speculate what one would do with a windfall fortune but it would be hard to match the creative and inspirational life of Robert Allerton.

One thought on “What would a gardener do?”