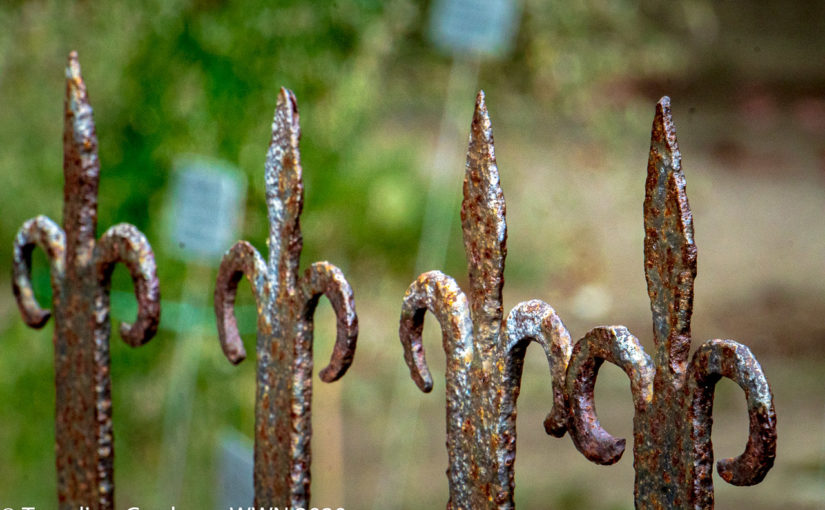 We live in a world seemingly obsessed with lists; we have lists for the largest, fastest, tallest, longest, oldest, of nearly everything you can imagine. As I began my visit to the Padua Botanic Garden in northern Italy, I entered with the assumption; this is the world’s oldest known botanic garden. 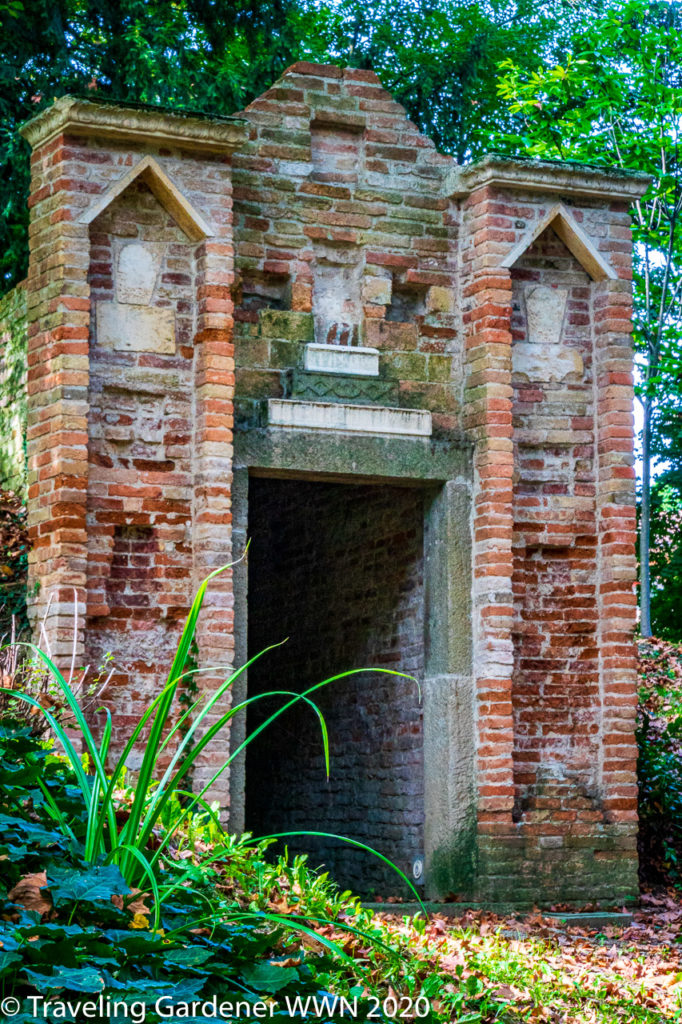 The small print in the garden brochure states it is the world’s oldest university garden in its original place of origin. The garden, in continuous operation since 1545, is a very old garden. Only the Botanical Garden of the University of Pisa rivals this claim as it was established in 1544 under the rule of Cosimo I de” Medici but was relocated in 1563. Making it very old but different.

Over 400 years ago, botanists were the link to plants and health. This botanical garden was established for the study of plants for healing purposes. The plants are arranged in geometric patterns to organize the related plants in a systemic way. One early theory, the doctrine of signatures, proposed by Jakob Böhme (1575–1624) “suggested that God marked objects with a sign, or “signature” for their purpose as the plants shaped like the organ in the body would be the medical equivalent for treatment.” This theory, applied by trial and error, had many failures.

Devastating results in the early medicinal and horticultural study led the botanists to develop a section of poisonous plants. Plants were rapidly moving around the world, and understanding how they could be of use was the highest priority knowledge. The garden built on the property of the Justine monks had to be secured by walls as nighttime thievery of plants was common.

Padova, has the St. Peter’s Palm (Chanaerops humilis a cold-hardy fan palm) growing here since 1585 and one of its oldest plants. Growing in a dedicated conservatory, it has produced a small stand of palms over the 435 years it has been growing here. The crowded broad fan palm leaves make it hard to admire its physical appearance as a Palm tree. Then again, it is an old, old tree, and perhaps its looks are not the point.

The garden, with its grand entrance gates and surrounding brick walls, the plantings labeled and carefully ordered, still serves as a place of study. Walking the very pathways where monks, botanists, doctors, and researchers worked to improve medical treatments is an awe-inspiring experience. Beyond the garden’s remarkable history, two new elements make the visit unique.

First is “the tree of trees.” An art project designed to memorialize the damage done to the Italian forests by the intense three-day storm Vaia in October of 2018. The massive storm with winds over 125 miles per hour, (200 km) transformed the landscape of Northeast Italy damaging 100,000 acres (40 Hectares) of forests. Incomprehensible for me to imagine reading such numbers on a page. The storm swept away, felled and uprooted, spruce, beech, larch, ash, linden, and hazel trees across the landscape. This intense turbulent weather from the storm caused Italian scientists to attribute it to the warming of the Oceans and climate change.

Such a significant event yet, I did not remember hearing about it, even though it seems today we hear about every single disaster in this time of nonstop news. Art commands attention. Thus the “tree of trees” and the accompanying story taught me about this event so that I might share it with you. Designed by Michele De Lucchi, the “tree of trees” incorporates the roots, trunks, branches, and varieties of the downed trees into a new tree to mark this forest disaster. The 42′ (13 m) tree built from the pieces and using a Japanese joinery technique, is suspended over a pool of water, symbolizing the ocean. The tree symbolizes the connection of climate change, the power of nature, and the fragility of our planet. It leaves an impression; it is beautiful and riveting. It stops you with its beauty as an art piece, and it stays with you as a warning of the reality of damage to our planet. So much destruction, and we are still not paying attention.

Our current environmental challenges and the interconnectedness of our ecosystem is the second exciting element of this garden. The Garden of Biodiversity Greenhouse is a sleek contemporary building of steel, glass, and angles sitting in the shadow of the ancient domes of the Basilica of St. Anthony.

Opened in 2014, it arranges over 1300 plant species from the climatic areas of Earth, illustrating the richness of biodiversity in some areas and the poverty of biodiversity in others. Along the way, it tells the story of international interdependence in plant life needed for survival on this planet. The Garden of Biodiversities teaches urgently and helpfully the need to work together for plant preservation. I came away with a reinforcement of my reverence for all the life plants provide we hungry, hungry humans. One sign says it so clearly speaking of plants. “We think that we have domesticated them when in reality, it is they who have domesticated us.”

The Padua University Botanic Garden is a treasure, rich in history, and useful in contemporary life. Padua is in Northern Italy, close to Milan, as I write this the garden is closed due to COVID19. Life in this world is interconnected wedded in sickness and health; plants have always tried to show us this.