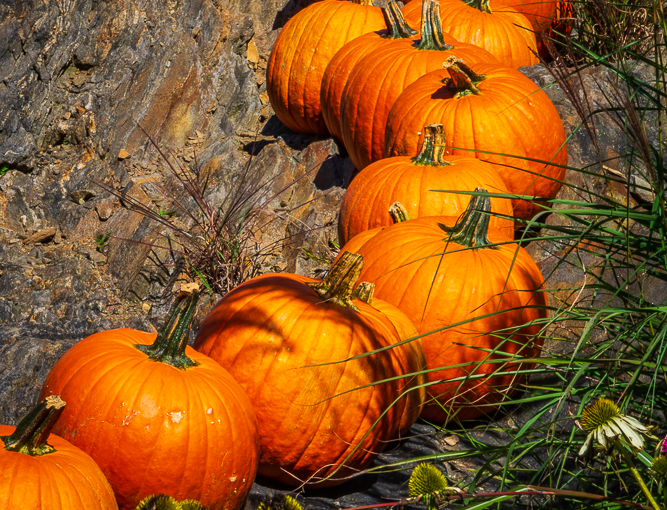 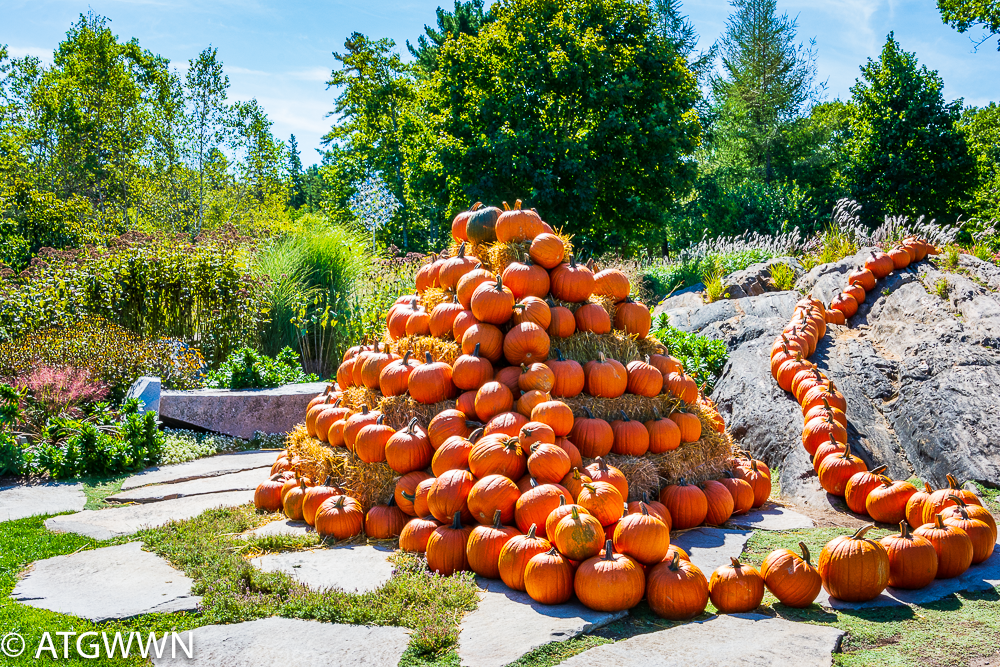 I’m puzzled about pumpkins. The USA seems to have a limited view of the pumpkin. Pumpkins appear only in October. It is spiced into coffee, but there is no color of it there. It is grown in competition to find the largest one possible. It is smashed for amusement. 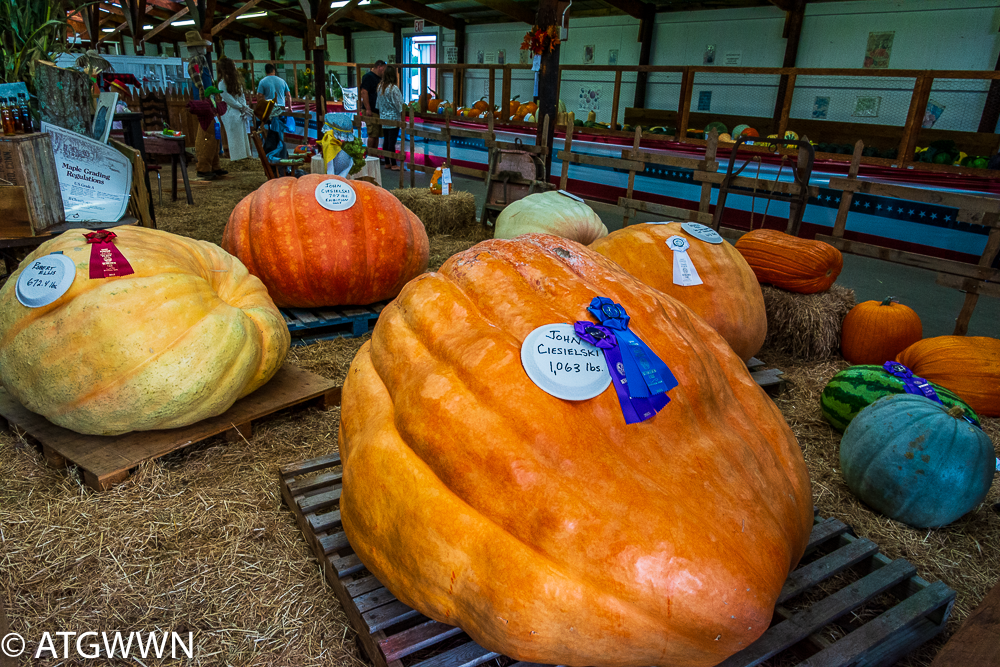 It is carved in all forms, some simple, some like a work of grand art. It is made into a vase for a floral design where it lasts less time than the flowers. Pumpkins are placed inline forming great trails or stacked like a waterfall. 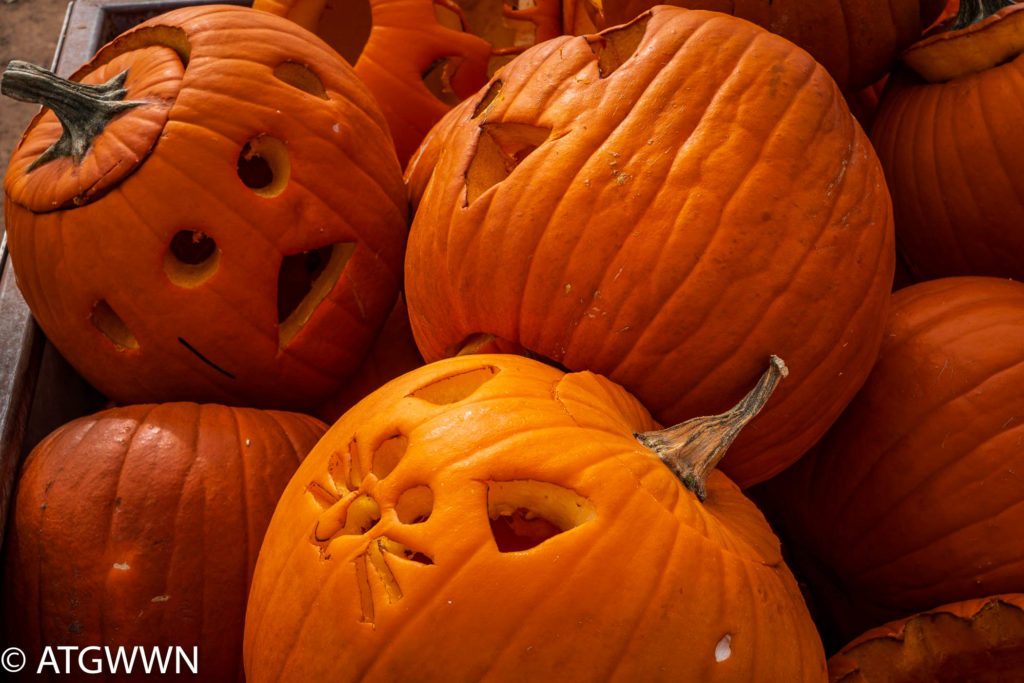 Then Nov 1, the pumpkins are tossed aside. Pie made for thanksgiving is from a can —  made from yams. Same with a loaf of sweet pumpkin bread. Pumpkins are a food, squirrels, moose, and javelina know this. Other countries, like New Zealand, Australia, Africa, France, it is on the menu chunked in with mixed vegetables, as a sauce over pasta, as a side dish for a filet. It is in soup, stews and savory bread. Why do we not eat pumpkin? You cut it up like any squash, you can roast it, steam it, season it and serve. I’m puzzled about pumpkins. 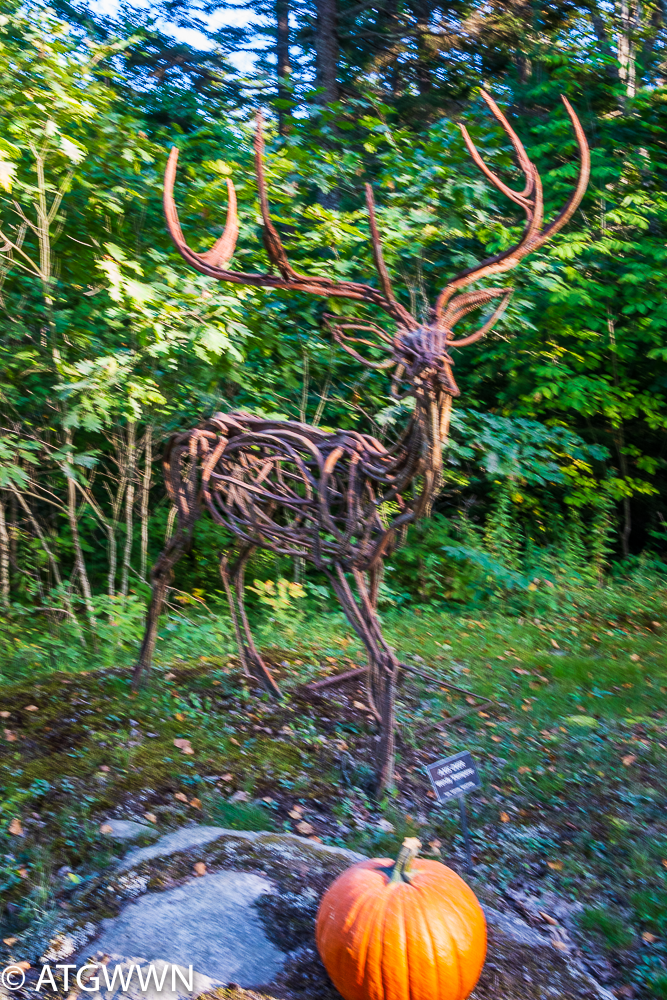 8 thoughts on “Puzzled About Pumpkins”